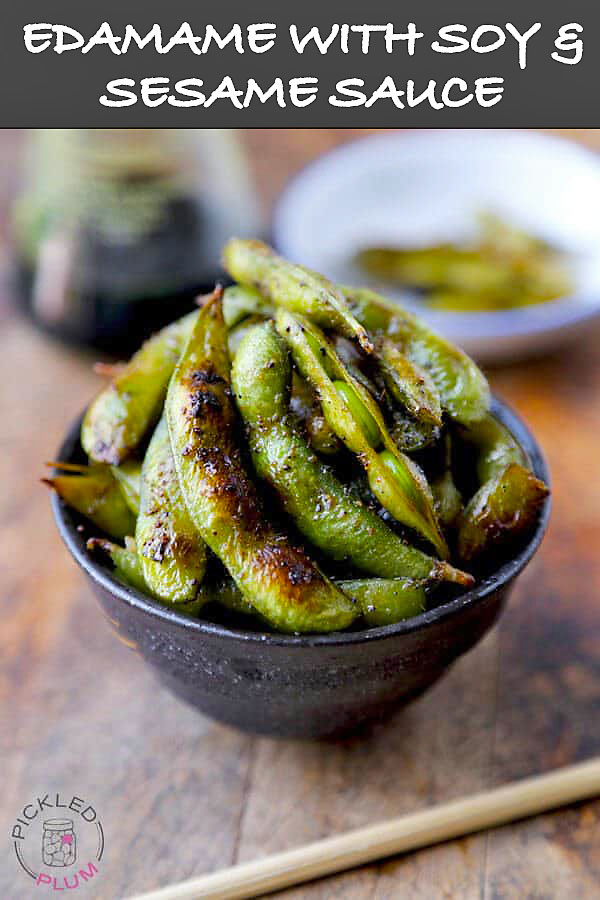 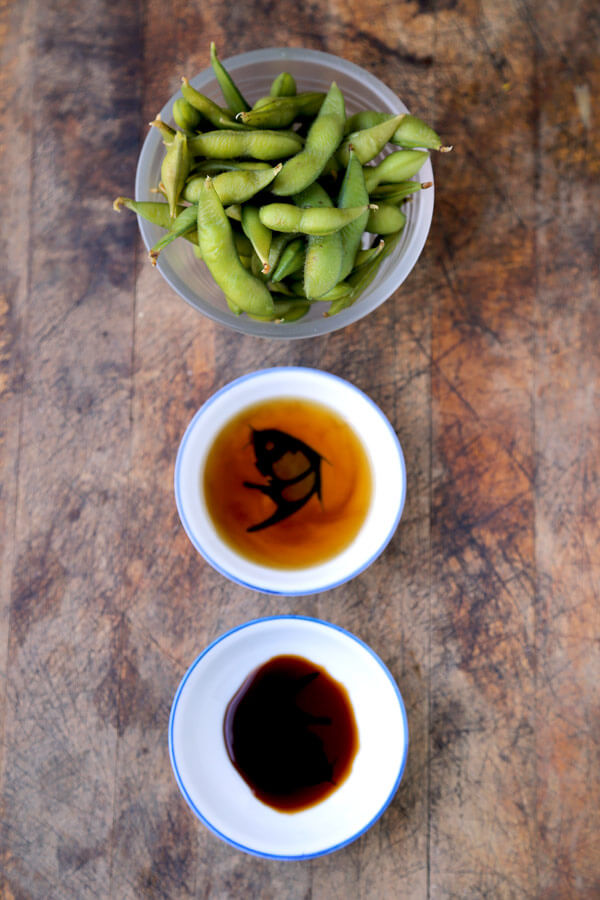 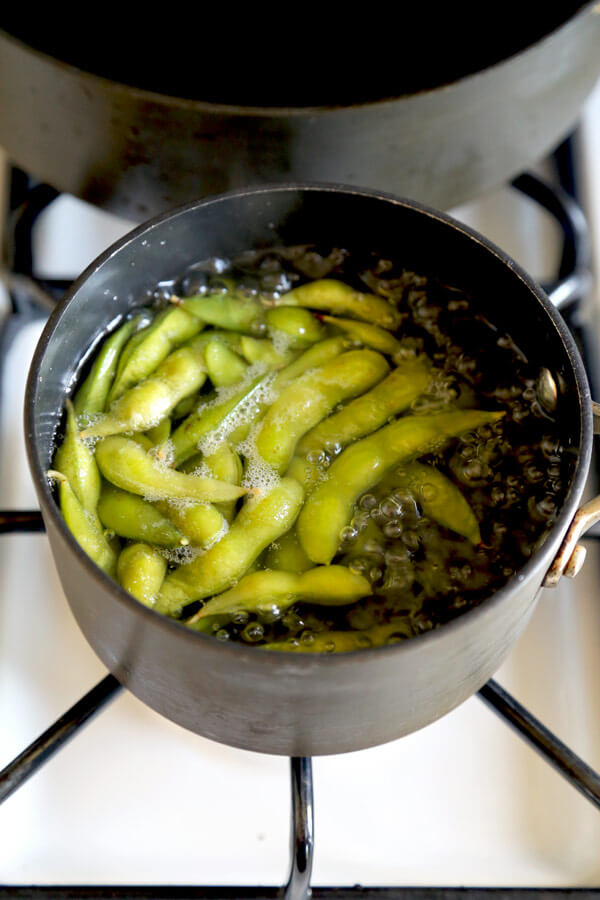 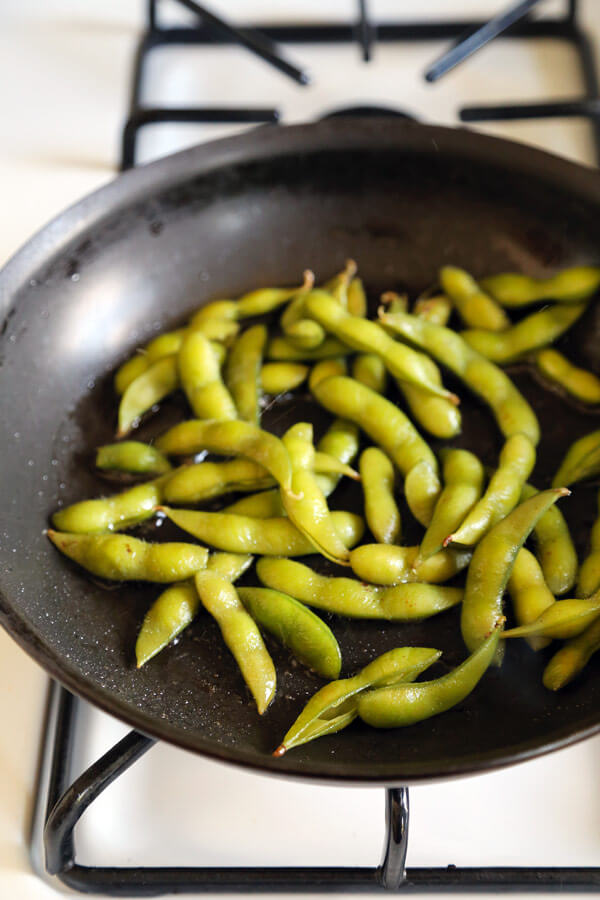 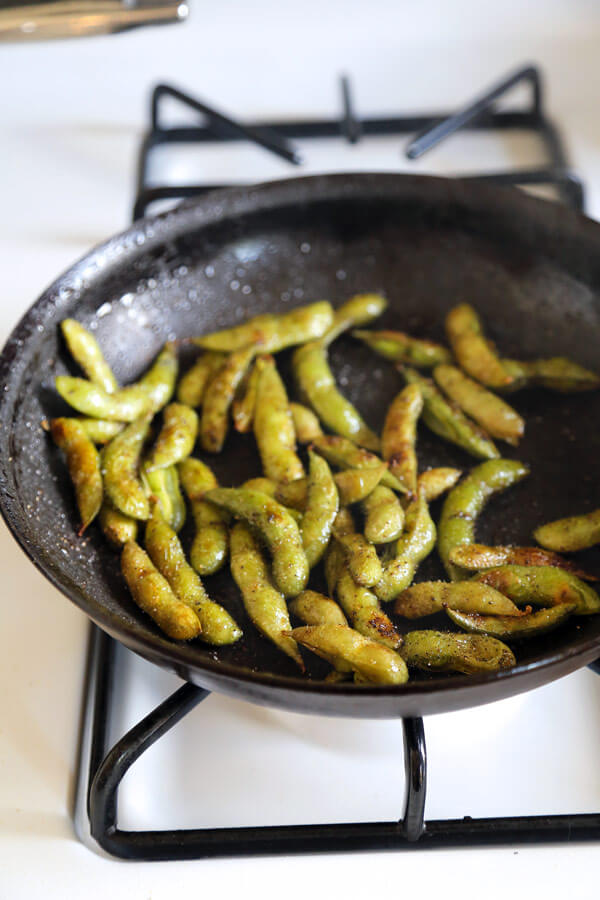 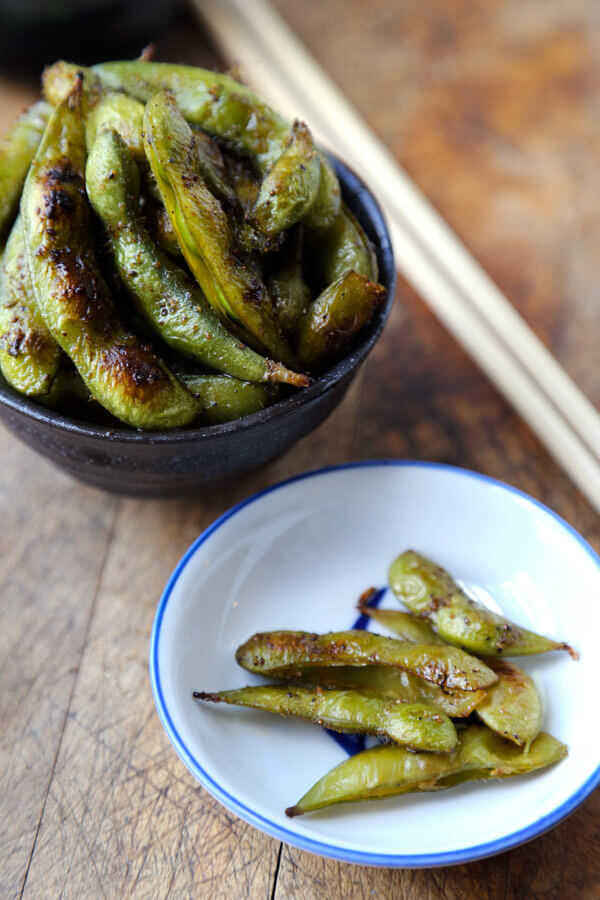 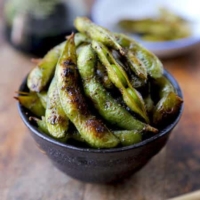 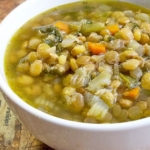 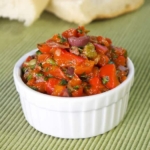 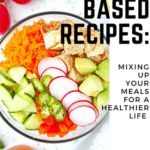 18 Plant Based Recipes: Mixing Up Your Meals For a Healthier Life