Rice vinegar is an essential ingredient in Japanese cooking. With its tangy and delicate flavor, it can add a refreshing element to salads and cold summer dishes, pungency to stews and stir fries, and a biting taste to pickles and marinades. 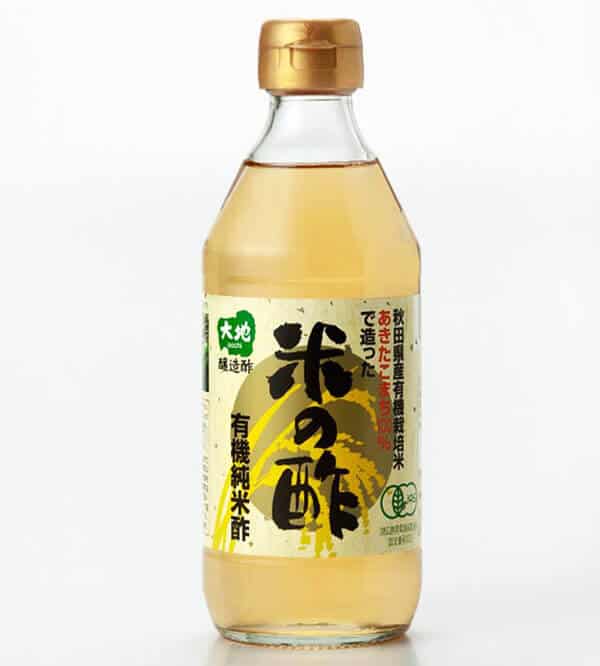 What is Rice Vinegar?

Rice vinegar, or Japanese Komezu (米酢), is a mild and sweet vinegar made from rice and is used in a variety of ways – from pickling to simmering. Popular in Japan, China, Korea and Vietnam, this ingredient is made from fermented rice. It is also known as rice wine vinegar because the sugars in rice are first converted into alcohol (rice wine), then into acid (vinegar).

There are four different varieties of rice vinegar:

1. White rice vinegar. Ranging in color from clear to yellow, this is the most common type and what most recipes call for.

2. Brown rice vinegar. Because it is made from unpolished brown rice, this rice vinegar has a warmer color and can usually be used interchangeably with its white counterpart.

3. Black rice vinegar. Rich in umami and somewhat smoky-tasting, this ingredient is made by combining black glutinous rice with other grains such as sorghum, wheat or millet. It is often used in Chinese stir fries or as a dipping sauce.

4. Red rice vinegar. This variety is made with red yeast rice, and sometimes sorghum and barley. It has similar uses as black rice vinegar. 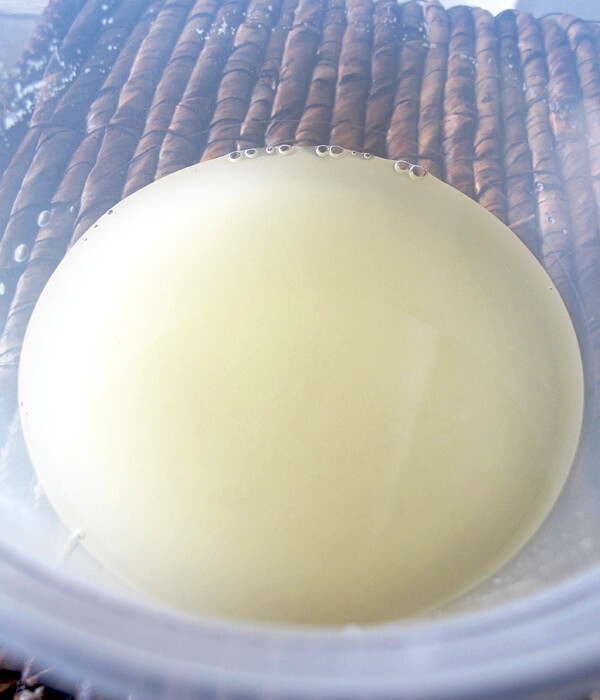 It is mostly used in Western cuisine for salad dressings or pickling brine. Some people also like to use white vinegar as an inexpensive natural household cleaner. Please note that white vinegar is not an appropriate substitute for rice vinegar. Scroll down to find out which vinegar is the best substitute.

Kurozu is a lighter form of black vinegar produced in the Kagoshima prefecture, which is located in the South of Japan. Left to ferment in the sun for several years, this vinegar is sought after for its medicinal properties, but also for its intense yet subtle flavor.

Chinese rice vinegars on the other hand are sharper in flavor than the Japanese types, and come in a variety of colors (white, red and black). Black vinegar, with its deep smoky flavor, is especially popular in China.

How to Use Rice Vinegar

The mild and slightly sweet character of rice vinegar makes it a very versatile ingredient in both Asian and Western dishes. It can be used on its own or mixed with other ingredients. 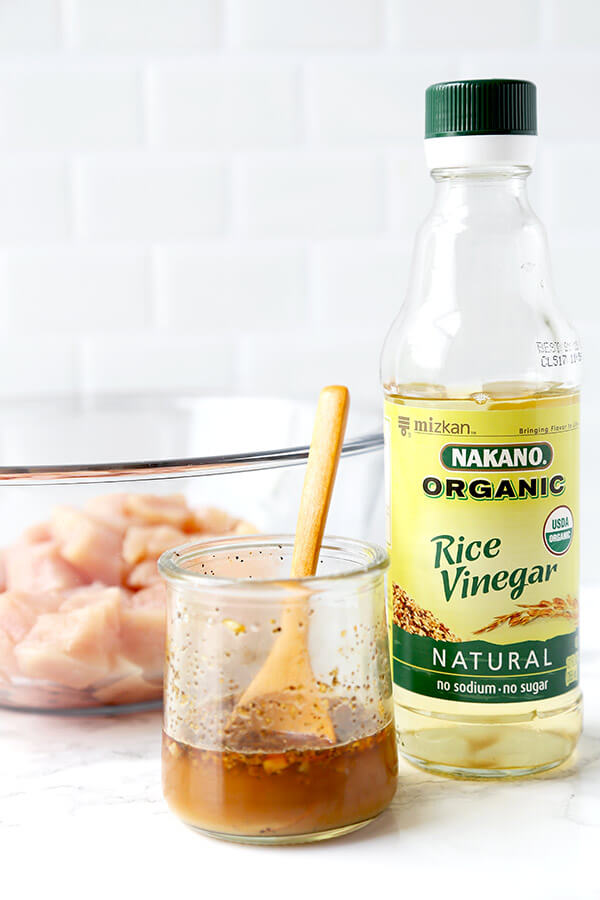 If you don’t happen to have rice vinegar in your pantry and the recipe you are following calls for some, no need to panic! There are many options when it comes to finding rice vinegar alternatives. Here are the best ones: